The 200 mph potential of the Tuscan S, the sheer brutality of the Cerbera, the Boxster smashing capabilities of the Tamora, the utter rightness of the Griffith and Chimaera’s design…. If they all make you desperate for a Blackpool rocket while being financially out of your reach , there may still be a way of getting a suitable piece of modern TVR mystique leaking oil on your driveway in the form of the TVR S series.

After Peter Wheeler’s took over TVR from Martin Lilley in late 1980, the wedge shape Tasmin V6 sportscar range  progressively turned into a batch of savagely powerful Rover V8 engined cottage industry supercars eventually culminating in the Countach bashing 300bhp 420 SEAC which retailed for a hefty £31’000. The commercial need to offer an affordable model to ultimately drive a wider range of buyers to the more profitable V8 models was becoming more of an evidence every day.

The entry level S prototype was revealed at the 1986 Birmingham Motorshow where it enjoyed a startling public reception. The car was unashamedly playing the retro card, aesthetically being a facsimile of  the mid seventies 3000S submitted to a Men’s Health “4 weeks to more muscle” routine. The 2.8 Ford V6 powered car was finally made available to the buying public in late 1987, preceding the affordable roadster revival by several years. Enthusiastic reactions from the motoring press and  a £12’995 price tag  comparable with the contemporary Golf GTI 16V and Toyota MR2 immediately confirmed that Peter Wheeler’s somehow unorthodox approach to product planning was the right one. In 1988 the first full year of S production, TVR annual sales figures increased dramatically giving the marque a larger audience and extra cash flow, enabling it to develop the Griffith  and Chimaera .

The interior  is probably what most people would expect to find  in such an ostentatiously British sports car.  Piped leather seat , deep carpeting and wood effect bits on the dash and doors are a touch on the cliché side but the overall effect manages to feel surprisingly authentic and pleasant .

The bog standard 2’933 cc  Ford V6 engine whose brightest hope  ever was to power mundane top of the range Sierras and Granadas has found a new raison d’être in the S’ engine bay. It expresses its joy to have escaped terminal boredom through its twin exhaust pipes. It delivers its 168 hp @ 3’000 rpm and 191 lb/ft of torques @ 3’750 rpm (non catalyzed S2 and S3 models only develop 172 lb/ft @ 3’000), and feels strong, its note turning to race car mode whenever the 6’000 rev limit is approached.

The aggressive noise begs  you to push the throttle pedal before reason urges you to activate the solid brakes, as a bend appears. The non assisted steering is precise, very quick, providing bags of feel while remaining reasonably light. Turn-in is very incisive and you will not encounter any of the “built-in ”safety understeer present in mass market sports cars but this willingness to consume corners has a price and  if oversteer is reasonably predictable in most conditions, any uncontrolled excess of enthusiasm will require a suitably hairy chest to master. The beast can catch you especially if you were born and raised on front wheel drive. This at least provides you with a suitable excuse to perfect your knowledge of the car on the track. The car feels generally solid and comfort levels are  good for a sports car but badly surfaced roads will affect the chassis composure and generate annoying crashing  noises from the rear suspension. . It is more of an eighties Austin Healey 3000 equivalent than a late nineties roadster alternative. It is too focused and manly for that.

TVR stand for aggression and this entry level model is no exception to the rule. Its has a sufficient level of performance to  make the experience glorious in the right conditions. The S is definitely full of TVR DNA and it would be a major cult item in its own rights had not TVR developed  such achingly desirable products as the V8S, Griffith and Chimaera. These will unfortunately confine the V6 S Series species to the role of  first step up the modern TVR ladder. 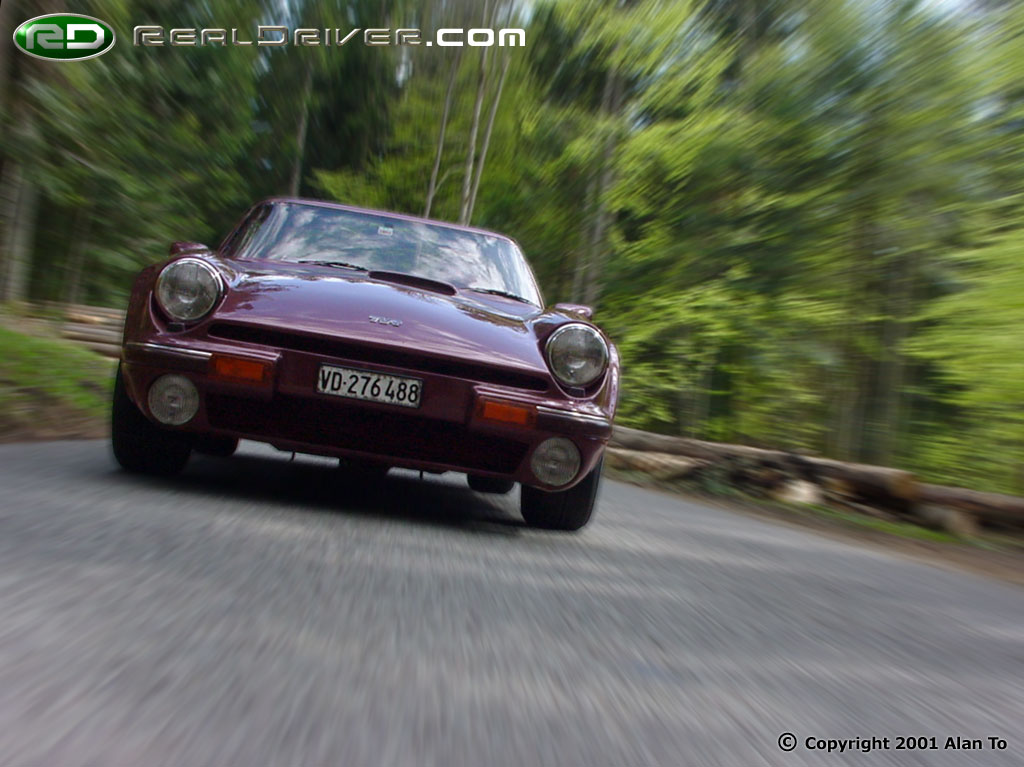 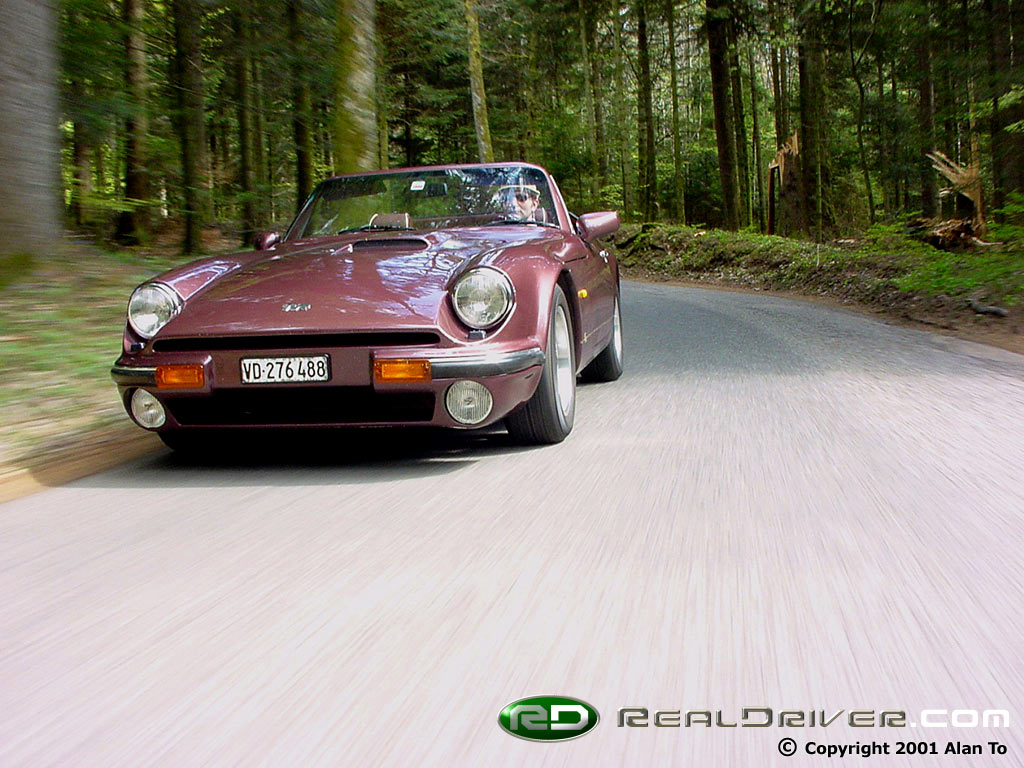 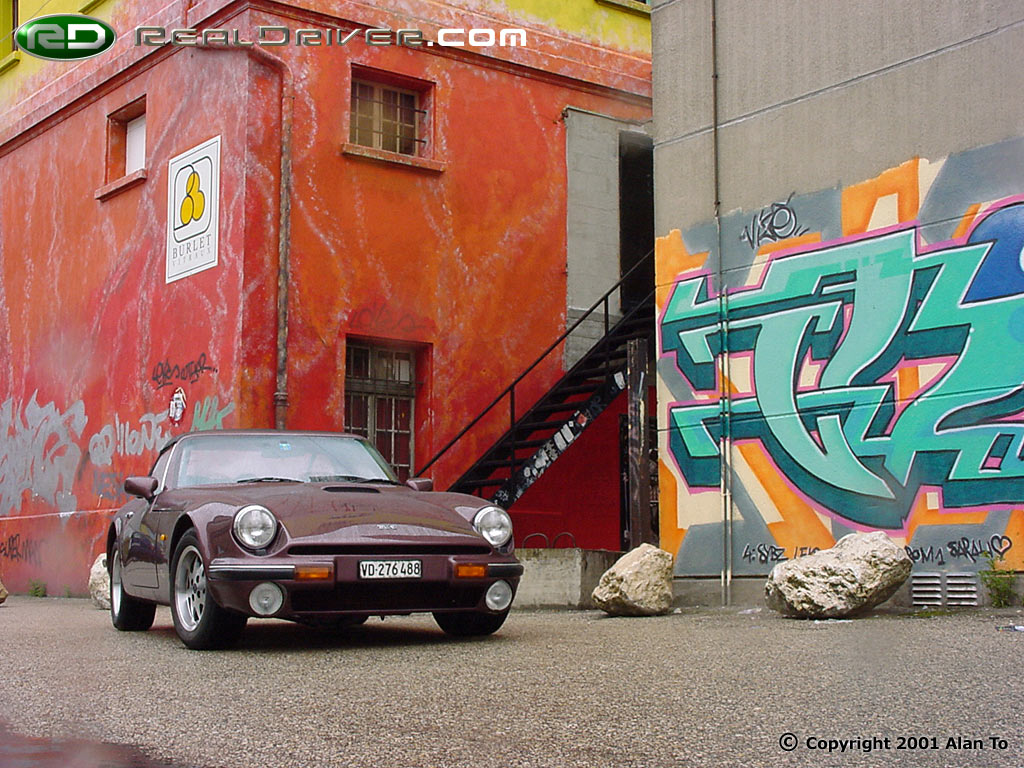 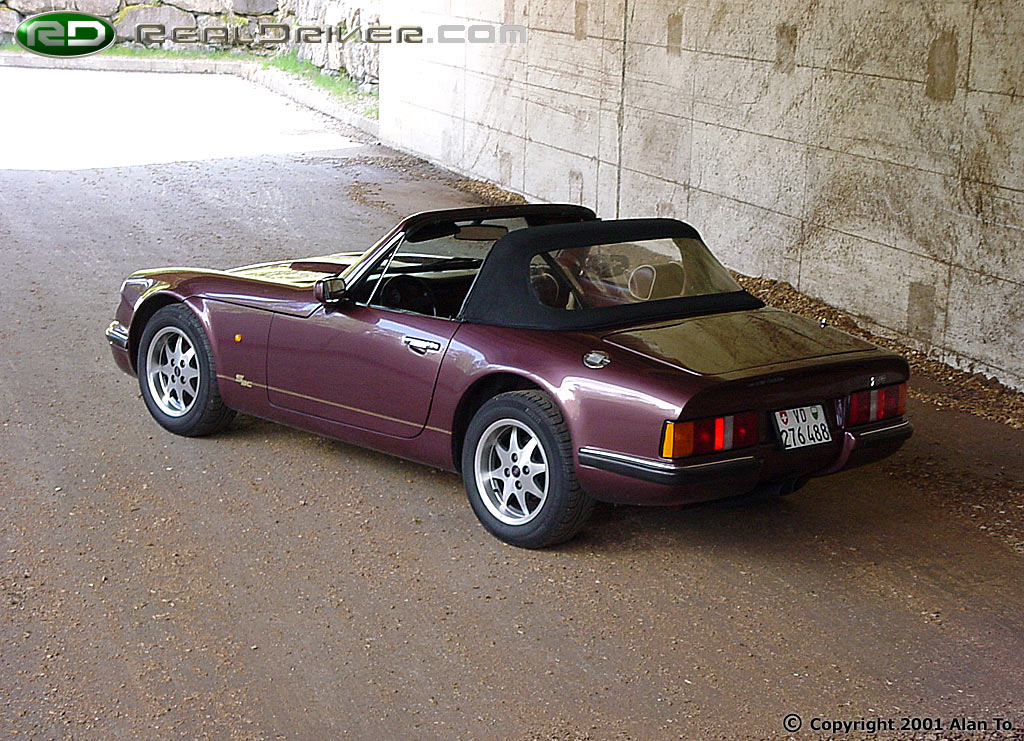 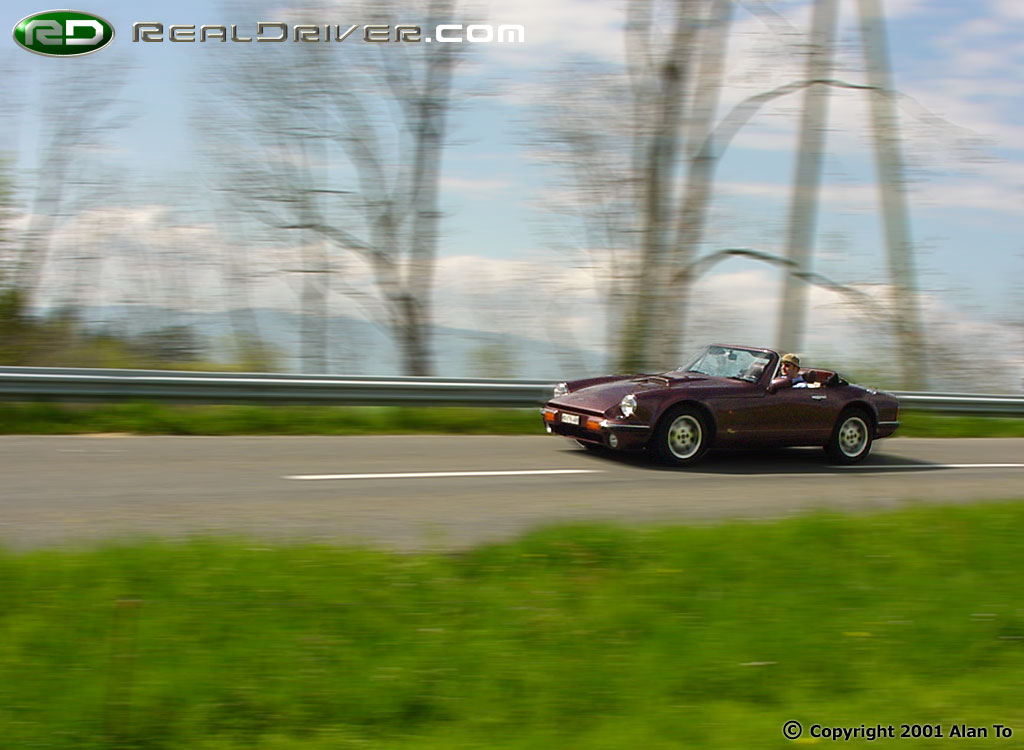 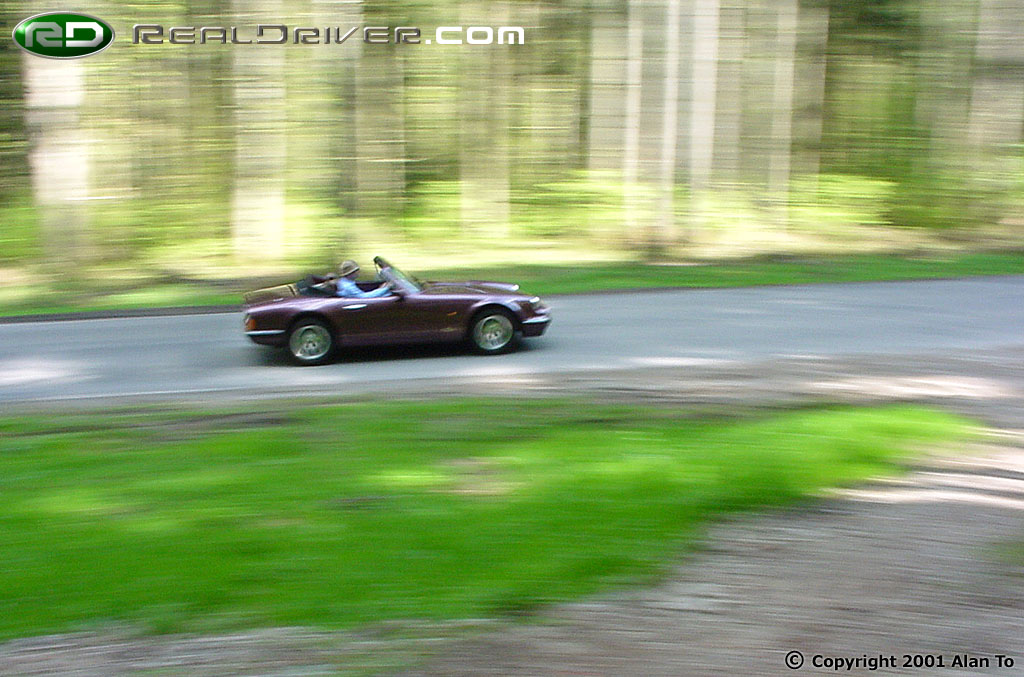